Up to now the world of Science was very complicated in trying to explain the World in which we live. With the new understanding of Plasma Science, we can now unify all these fields of Science as everything in this Universe is made of Magnetic Fields. 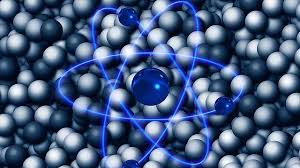 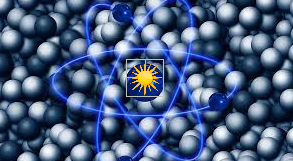 The Matter State is what we have been taught and understood. Whatever we see and touch in our world, from the table, plants to the piece of steel is called matter. We have learnt to heat it, bend it and squeeze the matter state to create the things we need in life. However, we have not moved much beyond the matter state in our evolution on this Planet.

We have learned to create nano-layers by applying heat to the copper in a caustic environment or by applying the flame of a torch. In the process of nano-coating, we give the plasmas of the atoms a higher magnetic charge. Having a stronger magnetic field, the atoms repel each other more; consequently they move further away from each other. Having a stronger magnetic field, the create bigger gaps between each of the plasmas. The nano-particles which make up the Nano-layers, are still attached to each other as well as to their metal base, the copper.

A good nano-coating appears black and is about 30 000 layers thick.

To reach the GaNS-state, the Nano-coated copper is placed in a new condition, a salt water environment. The Nano-layers in interaction with another metal, create plasma particles that are free and can float anywhere. If we use a nano-coated copper plate together with a simple zinc plate, we create the GaNS of carbon dioxide (GaNS-CO2). In this state, each plasma is free and radiates like a Sun continuously magnetic and gravitational fields.

The next step is to put the GaNS in to a small rotating reactor. As this ball of GaNS rotates it releases its energy. In the interaction with these fields anything can be produced, as the fields are you building blocks of the Universe. 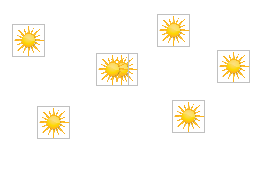 A simple analogy would be to compare the fields to flour. From the same flour you can produce a bread, a cake or a piece of pasta.

We are now working with the fields, which are in the fundamental free structure.

We started with the matter, created the Nano layers, created the GANS and using the free Plasma fields we are able to create matter. The cycle of creation is complete. The interaction of fields is how the Universe works. We can now free ourselves from the shackles of the matter state. This is what Plasma Science is actually all about.