The basic installation for GaNS production

Each GaNS production setup consists of the following components:

The simple metal plate (A) will decide which GaNS will be produced. For the 4 basic GaNS these are:

The quality of the material

It is very important to wash the freshly nano-coated plates in distilled water before using them to make GaNS – to avoid caustic in the production of GaNS.

The environment of the GaNS production

It is very important to observe the environment of GaNS production. Each substance or entity represents a plasma field that will interact with GaNS production. We use this fact to create specific GaNS, by exposing the production of GaNS-CO2 to supplements, nutrients or drugs.

But the same effect can also “contaminate” our production. For example, we want to produce GaNS-CuO. The proximity of a GaNS-ZnO bottle will introduce the fields of this GaNS into production with the effect that the GaNS-CuO will be less pure. So it is a good idea, not to do the 4 GaNS in the same place – a distance of 3m (9ft) between individual containers is recommended; and to check the presence of unwanted fields.

The role of intention in relation to GaNS production

The power of an intention is determined by the degree of its integration into the Universal Principle: 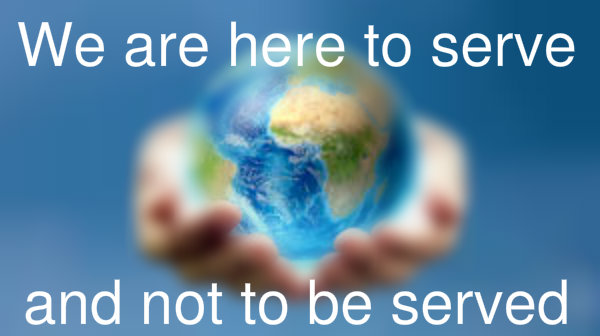 After the formation of GaNS, an oily layer forms on the surface of the production container. This layer are amino acids, the basic elements of all life forms on this planet. Each GaNS produces an amino acid of a quality specific to it.

The amino acids are recovered and placed in a glass container with a lid. To remove the amino acids we use a small broom which we make as follows:

After producing GaNS, the GaNS salt should be washed once.

It is possible to wash the GaNS several times if the GaNS water will be ingested afterwards – to remove the taste of the salt.