Virus in a vineyard

One of my friends complaint about virus attack at Bitter Ground.
I sprayed about 4ml CuO2 mixed in 40 litres of water for 1 acre. I sprayed 2 times in 72 hours. The virus disappeared completely.

Here is the formula to prevent all typical diseases when growing mushrooms:

with the exception of Morels, which need less ZnO and more CH3.

I wanted to inform you that I’ve been growing sprouts irrigated with liquid plasma CO2 for months. The seeds have grown in 3 days (picture attached). It is a mixture of lucerne, red cabbage and watercress. The very simple assembly requires only a mister to maintain the humidity on the seeds. 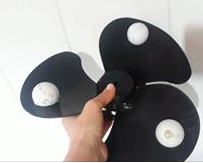 This is a Plasma Wind experiment for the garden.

A stem of a rose that my daughter gave me for Mother’s Day in May, 7 months ago, and that I left in water with CO2 plasma: it made roots! 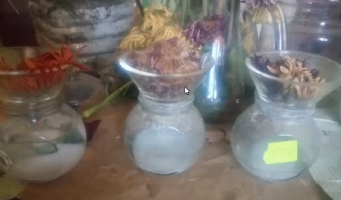 Gianni put cut flowers in LP-CO2 with the effect that they stay much longer fresh. He found that they even produce seeds!
The LP he uses is from GaNS-CO2+ZnO, unwashed and dried. He had better results with dried GaNS than with undried GaNS; they produced the seed twice as fast!

He called this test series “With Plasma Life continues”

The original video is here 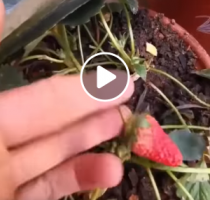 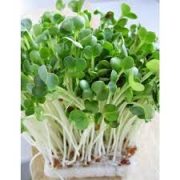 We soaked the one batch of radish seeds in plain water and soaked the other batch in CO2 & CH3 plasma water for 24 hours. Both were seeded into plain coco fibre and left to germinate.

During the next 7 days each batch was watered respectively with the plain water and the plasma water. Both batches were harvested on the same day and packaged. Our normal shelf life of the Micro Radish was 12 -14 days from harvest. If the GANS water can make my radish last 6 months, can you imagine the effects on your Body. 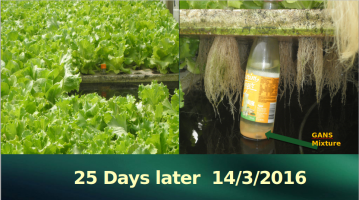 In an aquaponics installation to grow salad and fish, a plastic bottle was added; it contained the following mixture of LP+GaNS:

One small bottle of GANS affected 24 000 litres of water. This transfer of energy (FIELDS) was done through the plastic bottle. As a result, the salad was very healthy and was growing even in the very hot season without fouling. 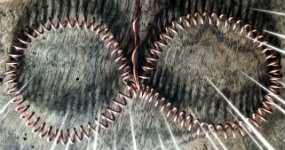 To make a living fence around the Oasis grounds, Giani placed 80x coils (at 5m intervals) twisted into a symbol of infinity and nano-coated. 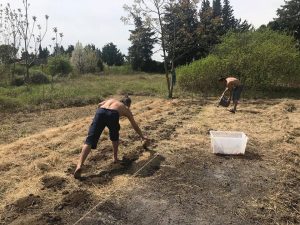 How to plant potatoes: 1° soak them 24 hours in Liquid Plasma (PL-C02+ZnO), then put them in a shallow hole, a little soil as shown in the picture, plasma water, then covered with straw. It turns into natural fertilizer, then in the fall just scrape off the straw to collect…. 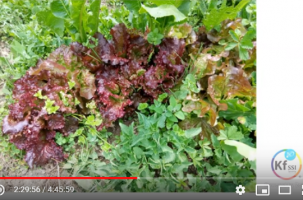 Treated all kinds of seeds for 24hrs in 50%PL-CO2+50%PL-ZnO. They all germinated after the treatment.

He created a kind of oasis on his land. The whole land has been sprayed with LP; and CO2 and ZnO reactors have been installed.

He plants without disturbing the soil; just make little holes to put the seeds in (1-2inch/25-50mm deep). He did not pull out the weeds but ask them to accept their new neighbours.

The results are very healthy and plentiful plants; with some plants giving 2 harvests in one season (the site has a normal cultivation period from mid May to October). They as well as their cats have never eaten meat, they never had any disease during the plasma experiment (whole year 2018. In the wake of these experiments insects and birds that were not usually seen in this area (climate) showed up. 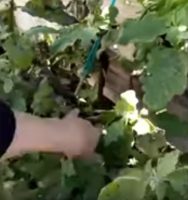 From the South of the US

He put a loop of nano-coated copper wire all around the inside of the wooden growing box. The same tomato and pepper plants are still alive and producing in their 3rd year; even during the winter months when there normally is no cultivation… 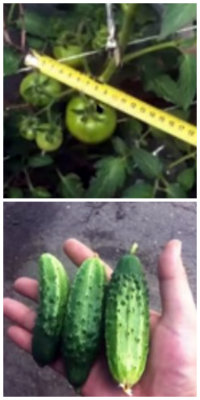 The experiment has been done in Tiraspol on a very small spot of land; the soil itself is too poor for growing vegetables and there is not enough sunlight. All his previous attempts to cultivate any vegetables failed.

This time he planted two varieties of tomatoes and cucumbers in April 2018 (that is normally 4 weeks before the normal sowing time). All the seedlings sprouted.

Watering: regularly, once in 2-4 days, depending on soil humidity.

It is important to note that no fertilizer had been added. During the summer months the daytime temperature could rise to about 60ºC

This is an experience we have undertaken following the teachings of KSW 249 were we learned to use LP with amino acids to create an ideal environment for the plants. We have filled 6x ping pong balls with different LP concentrations of the same mix : 6p LP-CO2+ZnO, 2p LP-Cohn, 1p LP-Mg, 1p LP-CH3 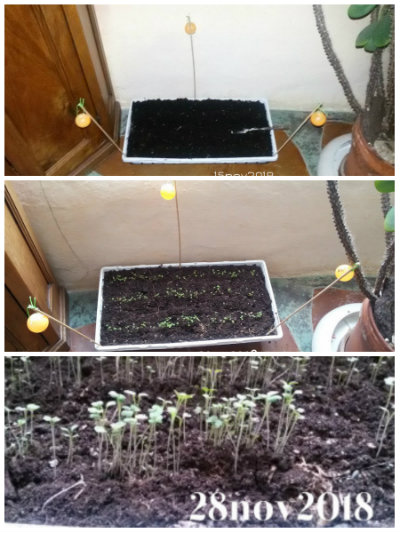 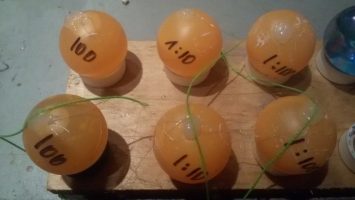 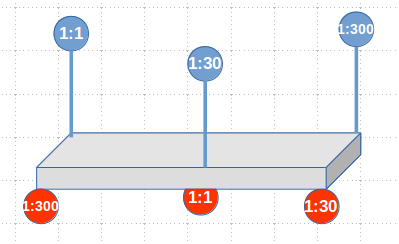 We hung 3 balls (the ones with the green threads) on wooden sticks forming a triangle and placed the other 3 under the planting box in the shape of an inverted triangle.

What we see today is that the seeds seem static, they don’t grow neither do they die. We think that is due to the missing sunlight: here in Quebec we are close to the winter solstice with very little sun hours per day and we have mostly cloudy weather. This means that the plasma treatment does let plants grow in respect to all they need to grow – except sunlight.